Nirvana Dolce Vita is located on the slope of Tahtalı Mountain, which is called Olympos Mountain in mythology, facing the beach. With an altitude of 2,300 meters, this mountain is the third highest mountain on earth closest to the sea.

Nirvana Dolce Vita is located within one of Europe's most important national parks. This park, along with many endemic plant species, is the home of Caracal, a cat species living only in Turkey in Europe. Another rare species, the Mediterranean monk seal, prefers the beach where the hotel is located.

Nirvana Dolce Vita is located on the Lycian Way, one of the 10 most important long-distance walking routes in the world. As soon as you leave the hotel, you can walk on the Lycian Way, the same roads passed by Alexander the Great.

The facility is located between the Ancient Cities of Olympos and Phaselis. Also in the immediate vicinity is Yanartaş (Chimera), which is known as the place where the fire of the Olympic torch was first taken.

Three Islands (Üç Adalar), which is right across the facility, offer a unique experience for diving enthusiasts with its magnificent underwater life. 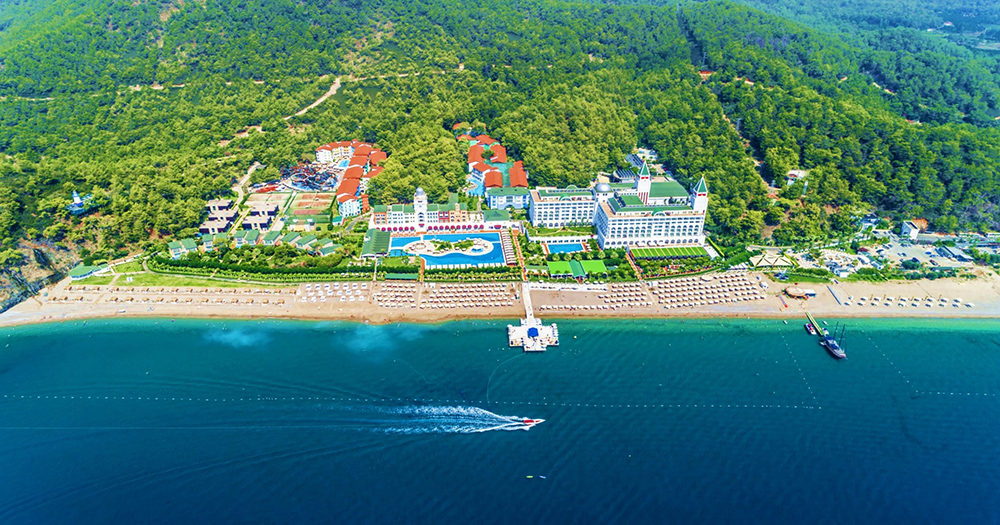 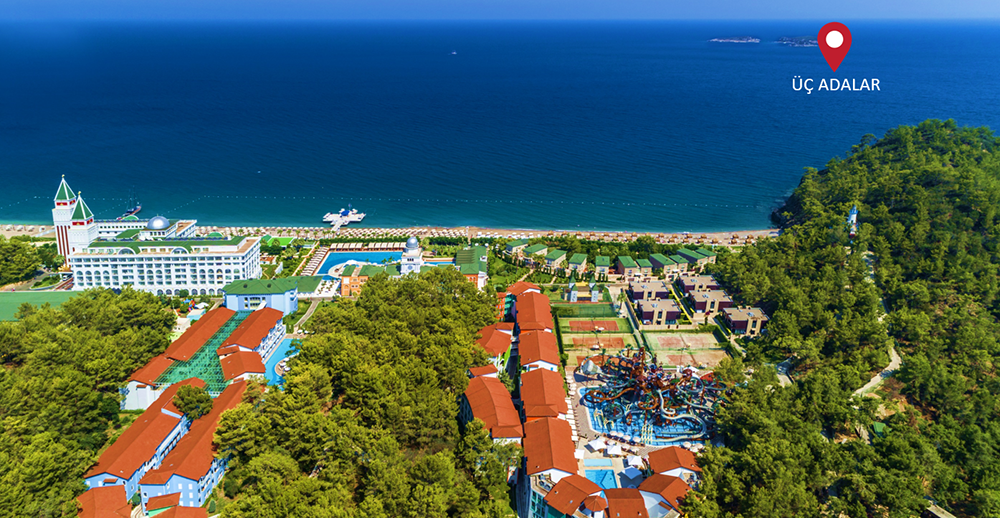